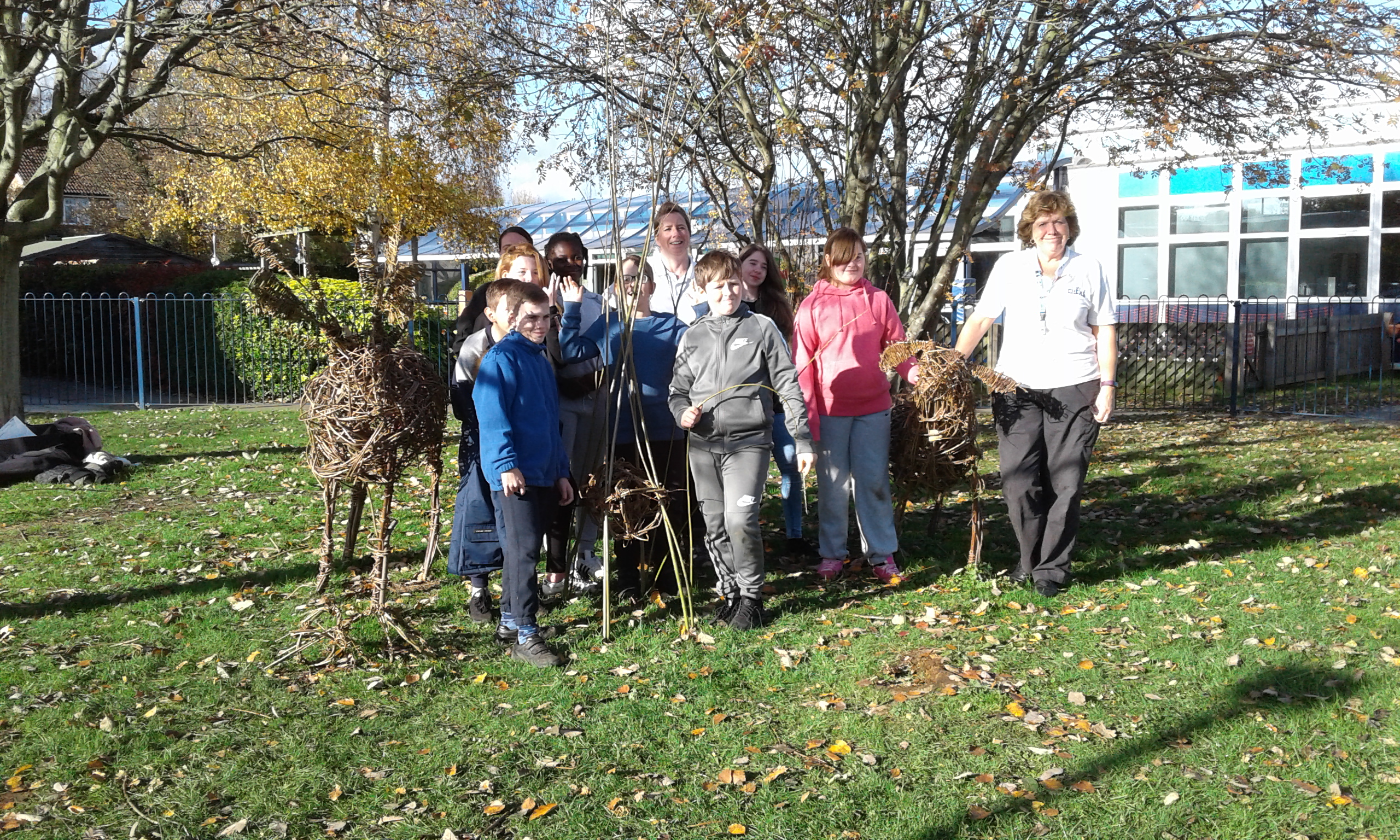 CHEXS stands for the organisation’s values: Community, Homes, Enrichment, X-tra mile, Support.  It was set up in 2011 to provide support to some of the most disadvantaged children and young people and their families in Hertfordshire.

CHEXS vision is of a community of strong families working together to reach their goals. Our whole-family approach builds trust and resilience to support young people realise their aspirations.

CHEXS Mission is to build strong relationships, communication and trust within the family. Through teamwork, skills-building and problem solving we work with young people to give them self-esteem, meaning and purpose for the future.

The CHEXS story starts with Chief Executive Pete Maiden’s own experiences at school.  He left school at fifteen, he was dyslexic with no qualifications and joined the navy at sixteen, where he was supported and learned skills that turned his life around.  Eventually he moved into teaching and then decided he wanted to set up a social enterprise to give other young people the second chance that the navy had given him.

“The navy trained me and gave me meaning and purpose – that’s what we do in CHEXS.”

Apart from the personal benefits for the programme participants, CHEXS also aims to help schools to meet their targets and improve overall performance and considers the wider benefits to society.  Their impact report quotes the Princes Trust research finding that:

Between September 2018 – August 2019 CHEXS worked with 282 children and young people and supported 164 families. CHEXS provides targeted, intensive support to those most in need in areas including Emotional Wellbeing, child at risk of exclusion, behaviour at school & home, Family Relationships, Parenting & Financial Support.

CHEXS was originally set up as a charity but in 2013 converted to become a Charitable Incorporated Organisation (CIO).  There are eight paid members of staff, some of whom are full-time and others are part-time and they have worked with over 140 volunteers.  The annual turnover of the business is around £220,000.  CHEXS has been supported to develop the business by a number of organisations and individuals including trustees who have been recruited because of their business background.  Pete also found training providers in Hertfordshire and London especially the Foundation for Social Improvement (FSI) and received support from other local charity leaders.  One of the most valuable lessons Pete has learnt is how to balance the social mission of the organisation with the need to run a successful business.

“We want to make a difference, that’s the driving factor.  But to be successful you can’t do everything for everyone.  We had a mentor that made us focus on earning income.  We had to cut back when we lost some income and focus on what we are doing well and to generate revenue to do what we were doing.  In a social enterprise it’s easy to focus on the social purpose and forget about cash flow, insurance and all the admin and planning.”

CHEXS earns its income though contracts with schools, fundraising, donations and trusts and foundations.  Although money is tight in schools they have been successful because they have collected extensive evidence about the difference they make for the young people they work with and how this, in turn, makes a difference to the school.  They have been mentioned as important partners in Ofsted reports.

Their Impact Report 2018-19 gives lots of examples of the ways that children and families have been helped and what a difference this has made to them.

“CHEXS has helped me with my socialising because before I used to be so shy to people and not confident and now CHEXS have helped me to talk to people and it’s been nice as I got to make more friends.” (Pupil)

“CHEXS has been incredible for me because before I would have answered NO for practically all of the feedback questions but now they all say yes! I feel more confident the most – it will help me throughout my years. Before I would never put my hand up in class but now I will. Before I would never talk to my mum about problems, but I have been able to talk to her which shocked her.” (Pupil – a young carer)

A teacher has given the following feedback:

“XXXX is now more self-motivated and responds well to praise. He has developed techniques to deal with volatile situations more effectively and mostly listens to instructions given. He has become more tolerant of others and is able to work in small groups productively.”

Pete says that he has to wear many hats to keep the business running: “quality and control, safeguarding and risk management, keeping the team happy … monitoring and evaluation, finances.”  But ultimately what drives him is the social mission and what he finds most rewarding is:

“The difference it makes – the young people – where they were and where they are now – that’s why we do it.”